No Such Thing As Waste (Mr. Moon Remix) 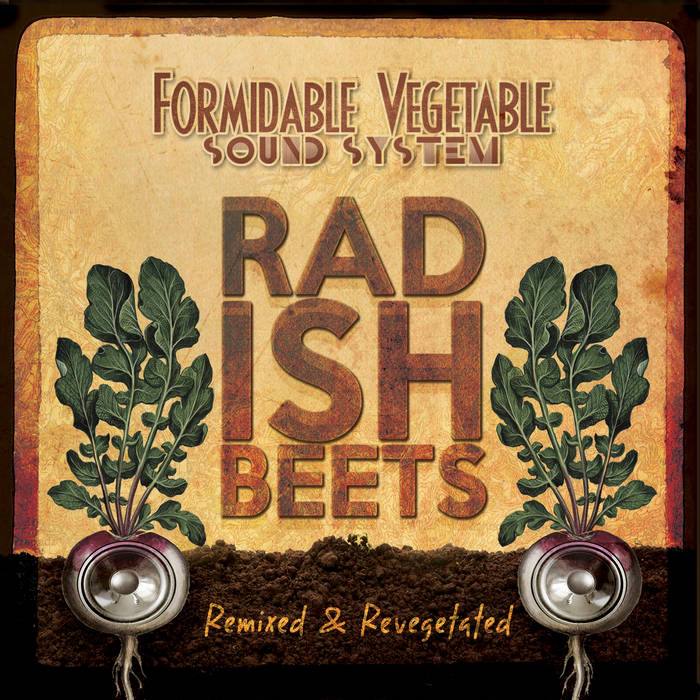 Putting the party back into permaculture, WA producer, Mr. Moon’s remix of Formidable Veg's hallmark song about reducing waste is full of fun, bouncy grooves with a chorus that’ll be stuck in your head for months (which is kind of the point)!

When I was a little boy, I liked to catch the rain
while people all around my town watched it flow right down the drain

Moved to the city, rented a house, on my way to buy a bed
Saw one lying on the side of the road so I took that one instead.
I also found a fridge, a couch and a big old plasma screen
in the biggest pile of thrown out stuff that I had ever seen


Down the track, I found out that diesel cars can run on veggie fat
Bought a truck and hit the road, smelling like fish & chips
I rescued piles of wasted oil from the back of restaurants
I’d be a fool if I bought my fuel when there’s oil nobody wants

Now I get my things out of garbage bins, I compost every crumb,
I save my seeds and eat my weeds and feed the leftovers to ya mum
Gonna build a house from the rubbish tip, gonna keep this planet clean
Reuse ideas that have been round for years to live within its means.

Permaculture funk-swing for a changing world.

With a wheelbarrow full of dirty electro radish-beets, crusty jazz ukulele, swingin' strings and hyperactive horns, Formidable Vegetable are here to sow the garden of your mind with seeds of future-resilience in the funkiest way possible.

"So infectious that the most ardent climate sceptic would have trouble staying still"- Sydney Morning Herald. ... more